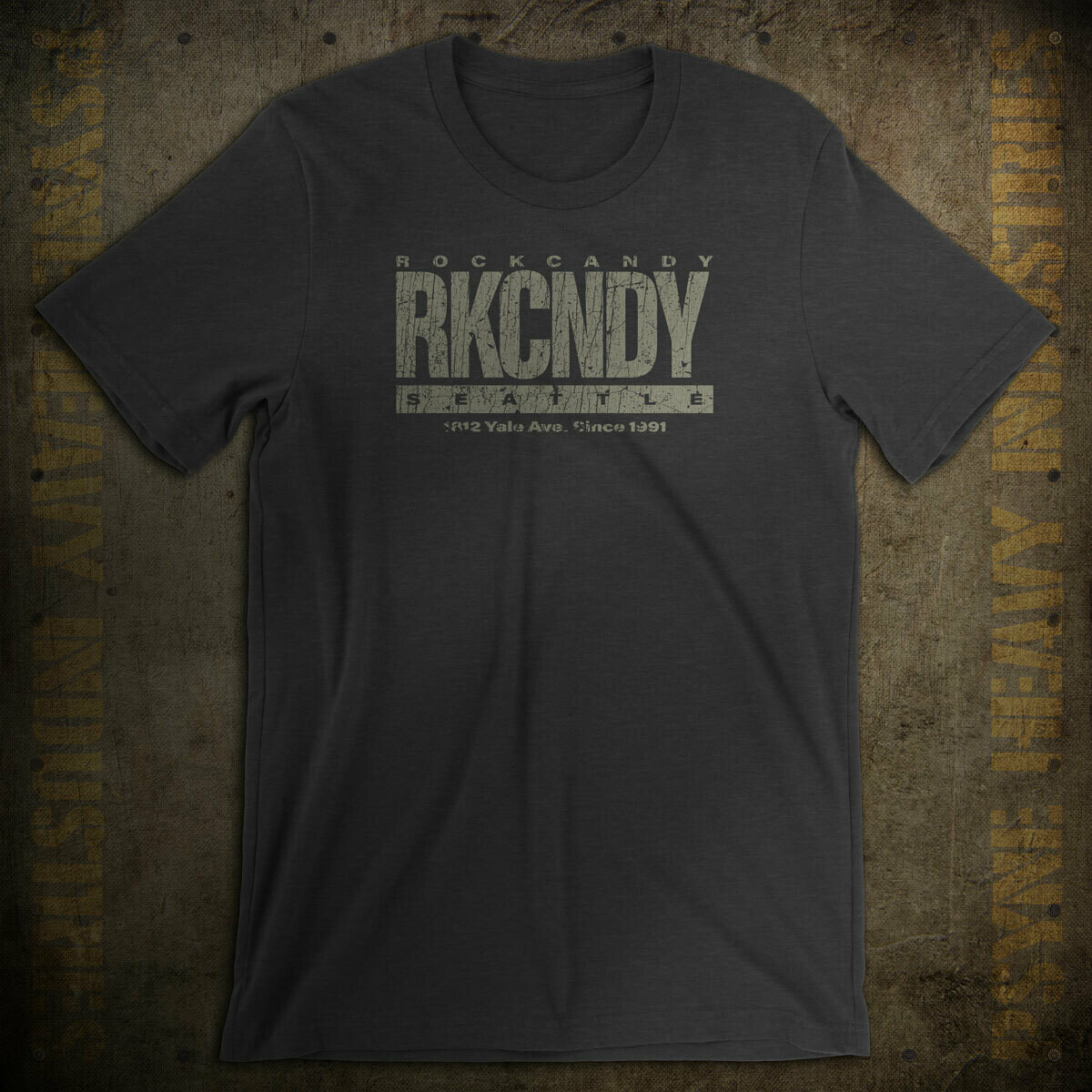 As one of the two bookend clubs on either side of the Denny Way freeway overpass (the Off Ramp being the other) that ruled the Seattle scene during the early 1990s, when the city was discovered by the world. RKCNDY was a huge, two-level, warehouse-type space that had amazing sound and was an all around great place to catch a band most any night of the week. The closure of RKCNDY in 1999 was a hard hit to the all-ages scene, especially with Seattle's Teen Dance Ordinance still firmly in place for another three years. Pearl Jam and Soundgarden played there, repeatedly. Radiohead graced their stage in ’94.

RKCNDY was closed in 1999 and has since been demolished so that a large, rather ugly hotel could be stuffed into the former club's footprint.